Purpose: E-Government, introduced in African countries under the banner of New Public Management (NPM), is envisaged to fundamentally aid in improving governance in developing countries. The imported model of E-Government is therefore transferred to African countries as a panacea to bad governance by carriers such as international donor agencies, consultants, Information Technology vendors and Western-trained civil servants. Improved governance is expected to impact on the socio-economic development of these countries implementing E-Government, as an NPM instrument. This article recognizes that E-Government success, which is critically dependent on the World Wide Web, requires socially inclusive national information infrastructure.

Design/methodology/approach: The research approach was critical in its philosophical orientation. The case study research strategy was adopted, which relied on various sources of data on E-Government policy and its related strategies in Kenya. Theoretical discourse analysis was employed as the predominant mode of analysis.

Findings: The findings reveal that the emergent meanings of E-Government have strong managerialist intentions pointing to a thinly veiled control agenda couched in the language of a desire for efficiency in governance. An unexpected consequence of this conceptualization of E-Government is to help in solidifying and possibly exacerbating the social exclusion problem.

Ochara, Nixon Muganda (2008) "Emergence of the E-Government Artifact in an Environment of Social Exclusion in Kenya," The African Journal of Information Systems: Vol. 1: Iss. 1, Article 3.
Available at: https://digitalcommons.kennesaw.edu/ajis/vol1/iss1/3 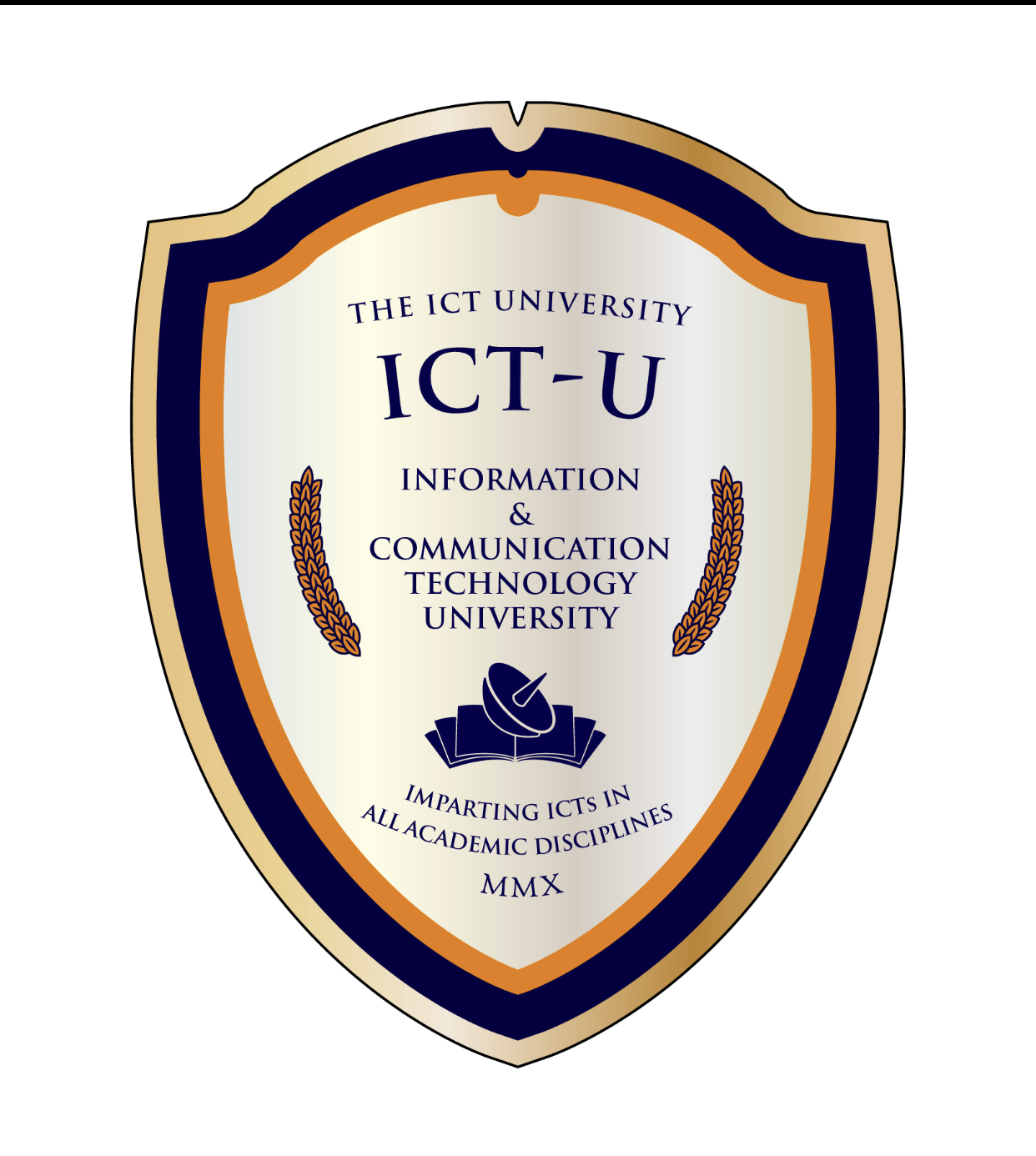