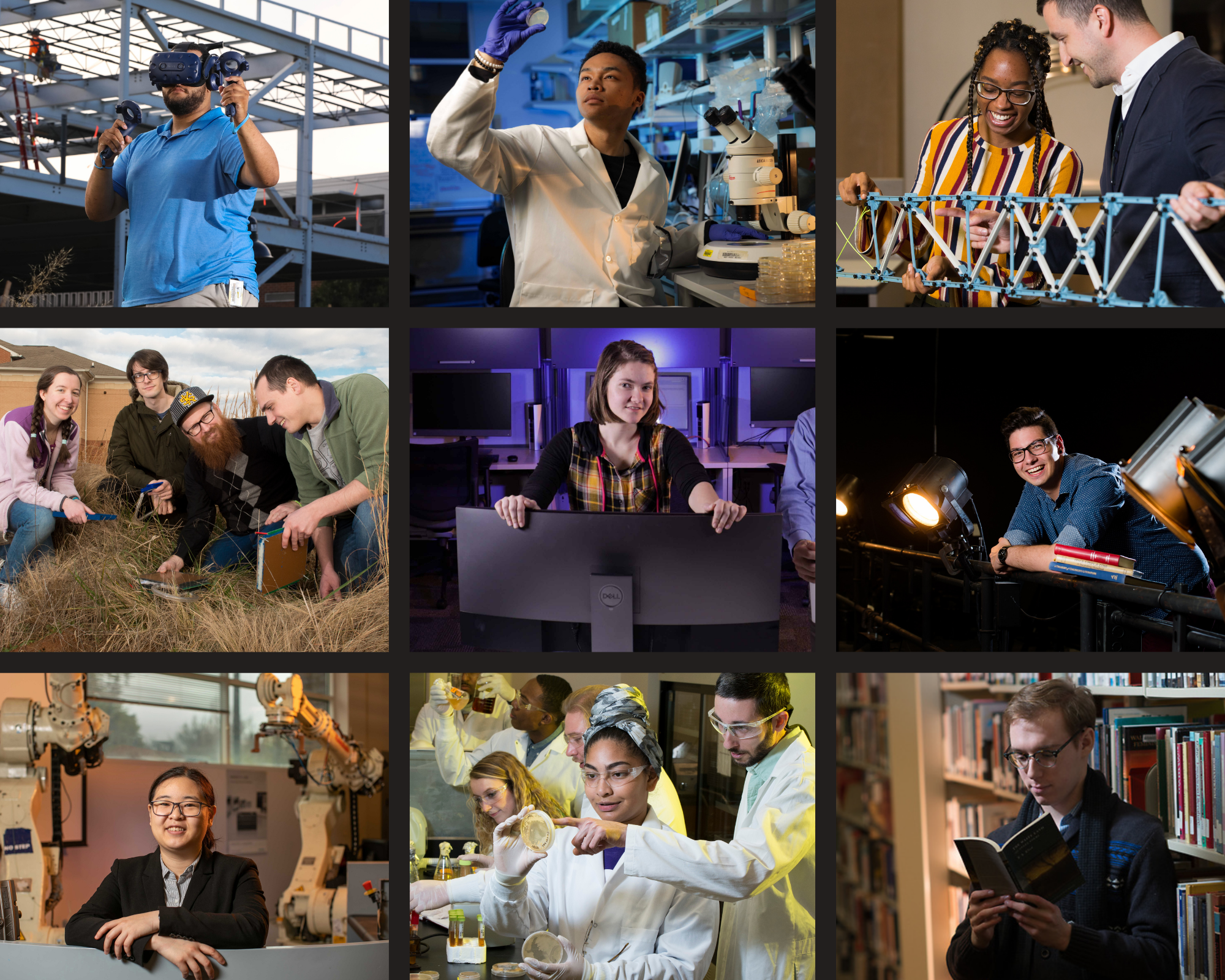 Reduction of Analgesia Delivery Time Based on PCA Data

Academic department under which the project should be listed

The project’s goal is to improve pain control satisfaction in post-surgical hip arthroplasty patients, reduce delays in the administration of analgesics, and optimize nursing time management while minimizing pain-onset to med-administration time. Medication administration shoot times doesn’t impact nursing staffing or make changes to the doctor’s written orders for PRN pain medication. Meta analysis indicates that delay of pain onset to medication delivery is a problem. The evidence gathered from these trials strongly indicates that patient pain control surveys are significantly more positive when there is reduced time for medication onset. For doctor’s orders written as PRN (as needed, ) there is a delay between the onset of the patient’s pain and onset of action of the medication after administration. Gaining the attention of the nurse, dispensing the medication from the PYXIS, transporting the medication to the patient’s room, and administering the medication. In studies conducted that measured intermittent analgesia against PCA’s such as those conducted by Kurtovic, Rotim, Sajko et. al, and Patak, Tait, Morris et. al show significant improvements in pain control when administration was through PCA pump because of decreased time from pain onset to medication onset.

The floor clerk was tasked with recording the time of patient’s pain complaint. A timeline was established from the compiled data. The onset of pain to the time of administration was averaged. For those nurses who exceeded the average, QA was done to find the causes of delays. PCA studies show that less time from pain onset to medication delivery influences the patient responses on discharge pain control surveys. Changing pain control administration time to mimic PCA’s was shown to be effective in control studies, the time lag from nurse administered analgesia was reduced to mimic PCA administration. The change in efficacy was measured through the satisfaction survey and showed improvement.

Reduction of Analgesia Delivery Time Based on PCA Data