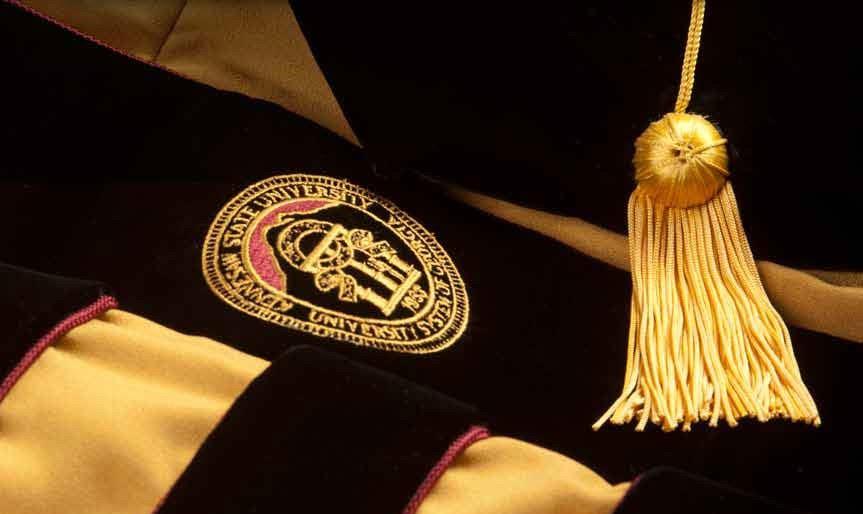 From Offshoring to Reshoring: A Conceptual Framework for Manufacturing Location Decisions in a Slow-Steam World

Reshoring, the act of moving manufacturing operations from an offshore location to the nation of the parent company, is rapidly becoming one of the most researched topics in business. Reshoring describes the reversal of a previous offshoring decision, whereby a firm either relocated its own manufacturing operations overseas or outsourced a significant portion of production to offshore suppliers. With looming uncertainty in global consumer demand and diminishing returns in offshore markets, reshoring is gaining exposure as a viable strategy for firms experiencing a diluted competitive advantage as grounded costs approach market equilibrium.

With academic literature on reshoring only beginning to emerge, many questions remain unanswered. This study was designed to address some of those gaps by developing a conceptual framework linking the antecedents of reshoring to firm performance. Both the resource-based view of the firm and transaction cost economics were used to provide the theoretical basis for determining the direct and intervening factors contained in the conceptual model.

To empirically test the conceptual model, a longitudinal event study was conducted using archival data for 96 firms incorporated in the United States that relocated manufacturing to United States between the years 2007 and 2013. The event study was conducted by gathering financial data for sample firms as well as closely matched firms which served as industry controls, thereby providing a to isolate the financial impact of reshoring for each sample firm. Once these abnormal returns were analyzed using Wilcoxon Signed-Rank tests, the structural model was tested using partial least squares structural equations modeling.

This dissertation contributes to the global sourcing literature in several ways. First, the event study results strongly support the theory that American firms can significantly improve performance by relocating manufacturing to the United States. Next, although strategic drivers were not supported, path modeling using PLS-SEM provides statistical support for the proposed economic drivers of reshoring. Finally, significant moderating effects were identified, offering further guidance to firms considering reshoring decisions while expanded the academic literature on reshoring.